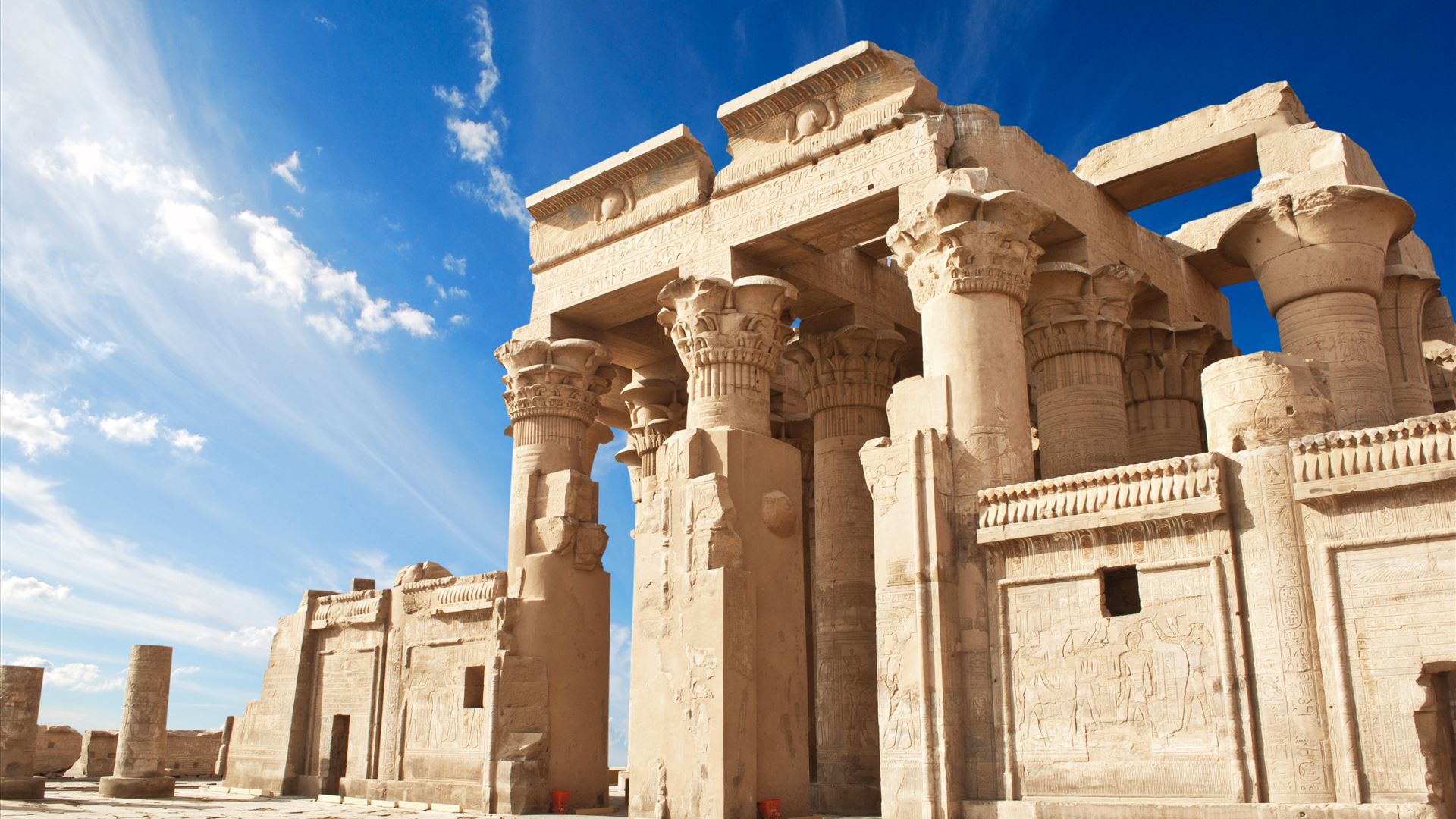 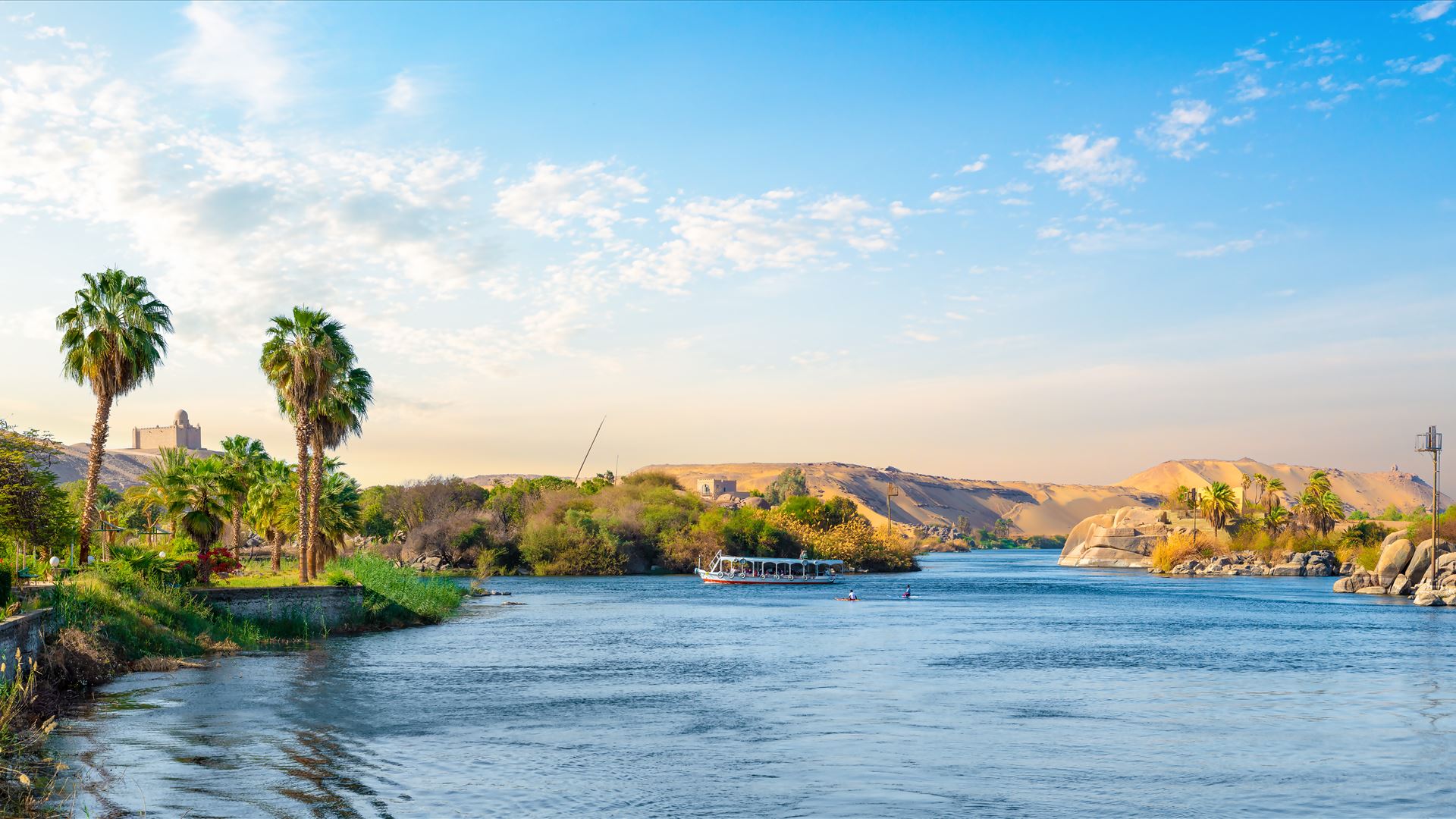 Located 240 km away from Luxor along the Nile, Aswan has always been of great strategic importance, being Egypt’s southern commercial gateway. Containing exceptional archaeological sites, Aswan is a prominent destination attracting tourists worldwide. 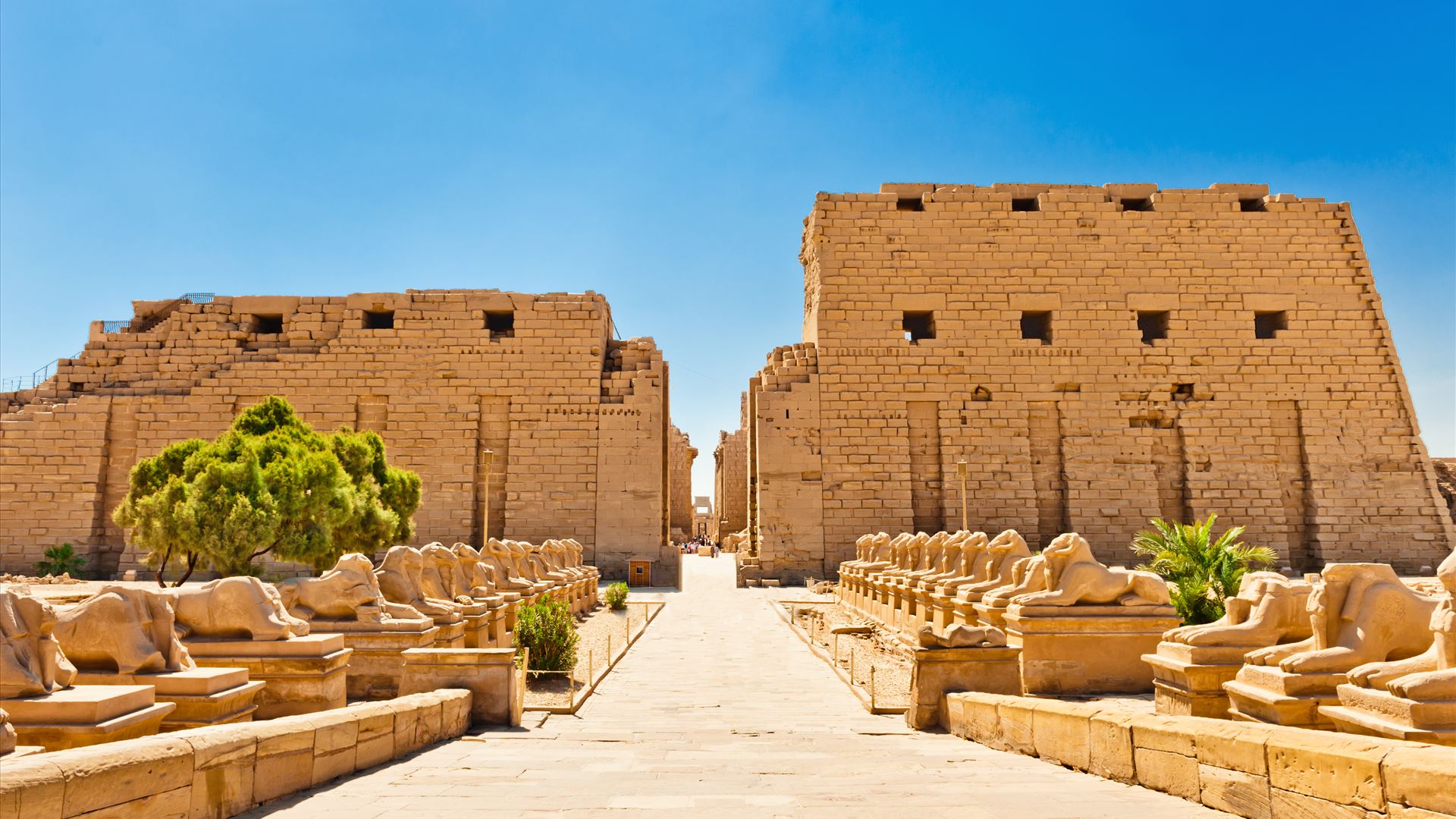 The largest religious building ever constructed circa 2000 BC; Has been built in dedication to Amun, Nut, and Khonsu. The temple has a mix of decayed temples, pylons, chapels, and other buildings near Luxor. In ancient Egypt, the area around Karnak was called Ipet-isut, which means: “The Most Selected Places”; furthermore it was the prime worship place of the Eighteenth Dynasty Theban Triad with Amun as its head. 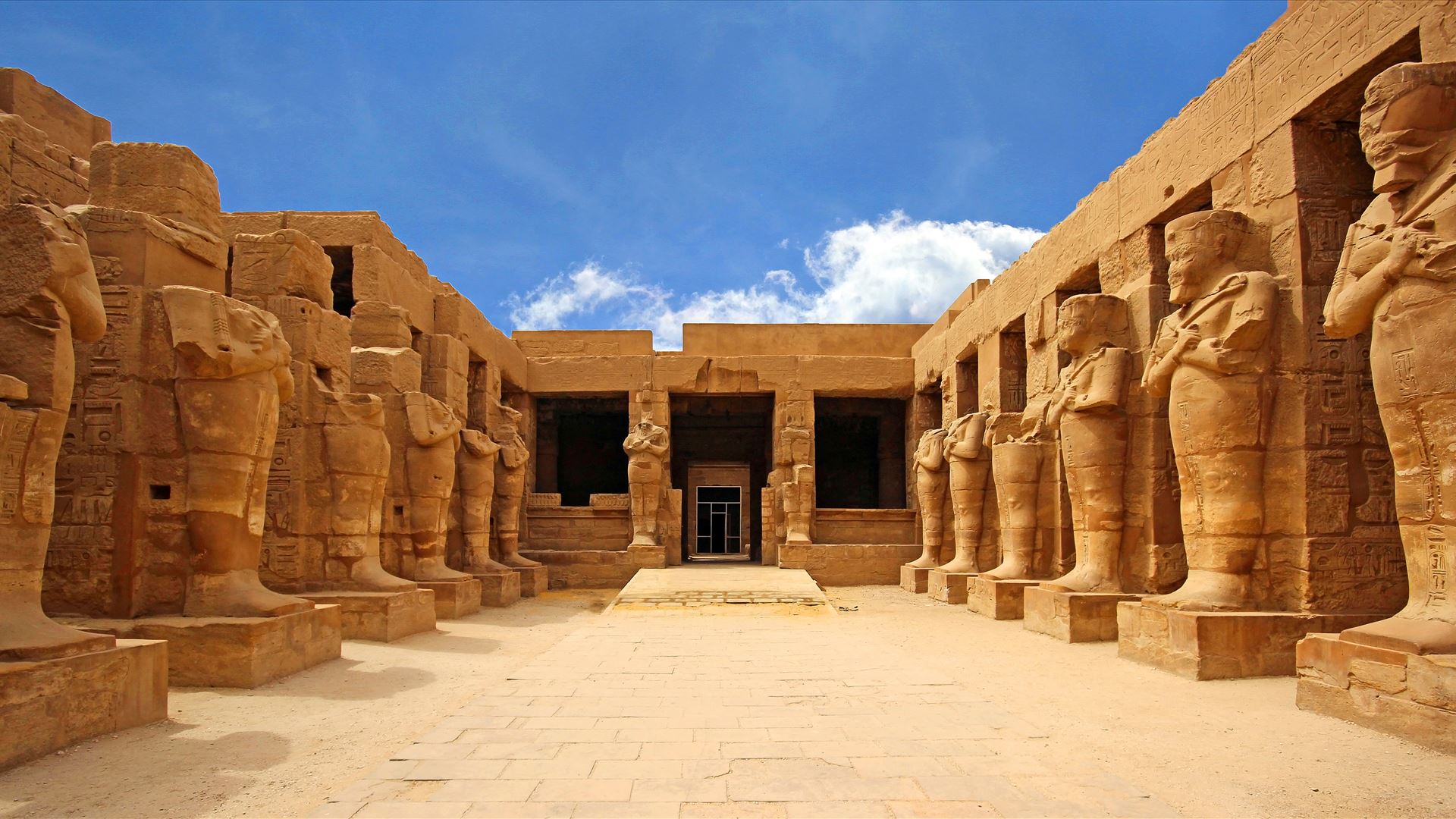 Thebes was the capital of ancient Egypt for ages during the Middle Kingdom and the New Kingdom eras. Ruins of Thebes lie in Luxor on the east and west banks of the Nile River. The necropolis of Thebes is added to UNESCO’s World Heritage List as it includes a large number of royal tombs. Thebes was also known for its valuable mineral resources and trade routes. 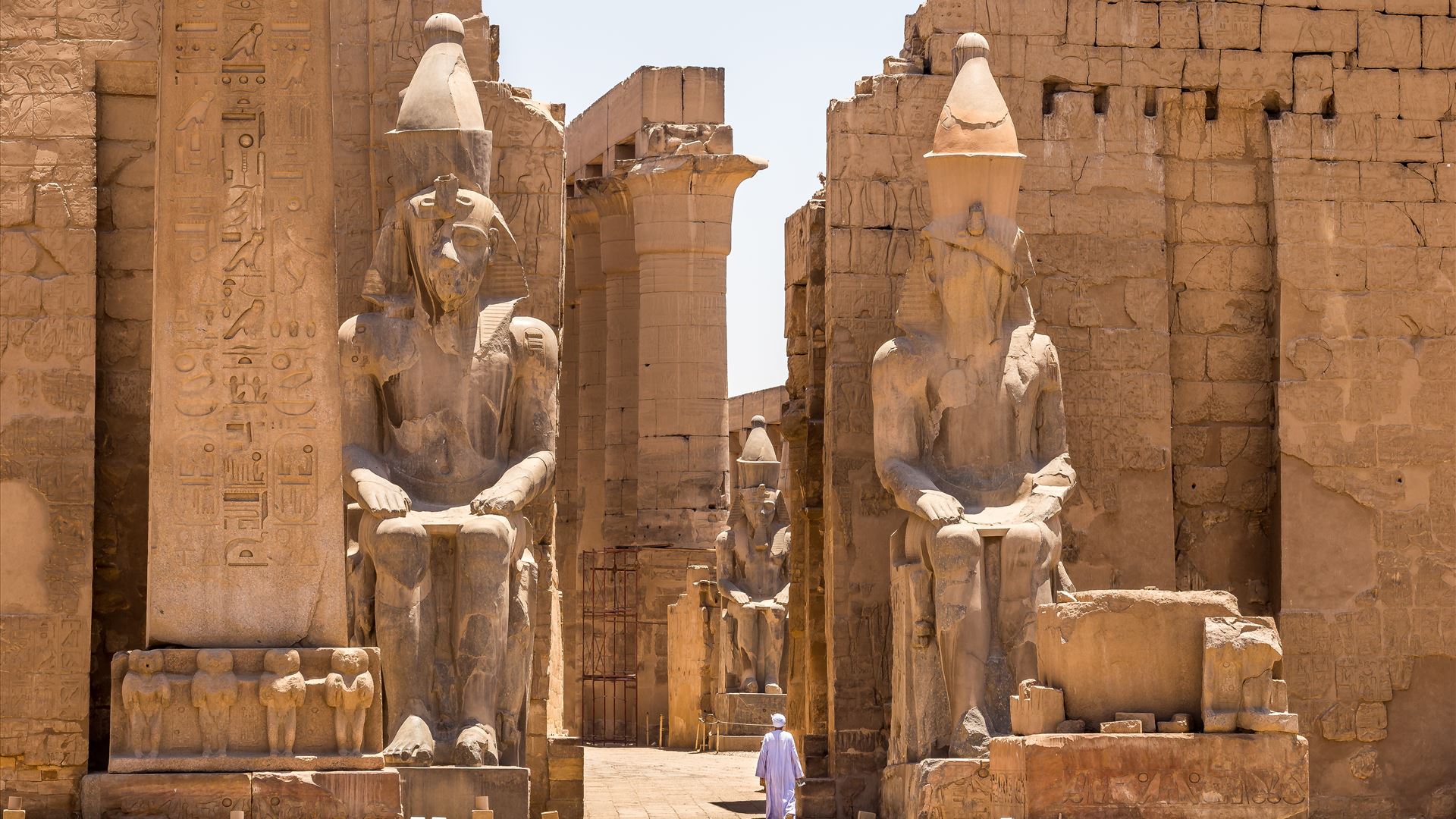 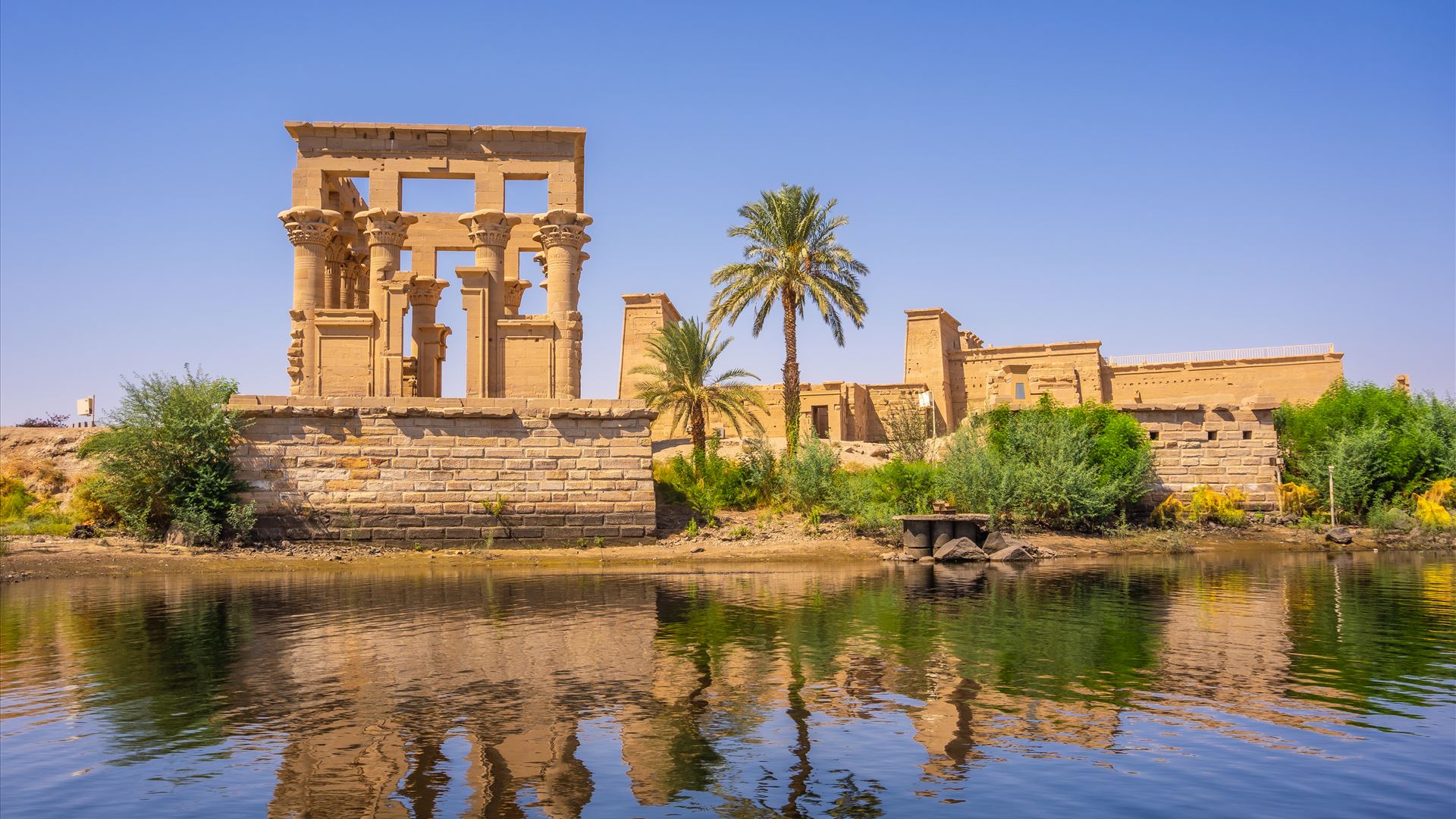 Built to honor the goddess Isis, Philae Temple is settled in a beautiful landscape. Its original location was near the First Cataract of the Nile in Upper Egypt. After the flooding threat by the Aswan Dam construction to the site, UNESCO relocated the temple to Agilkia Island in a project that lasted for 9 years. The grand temple includes several must-see shrines and sanctuaries. 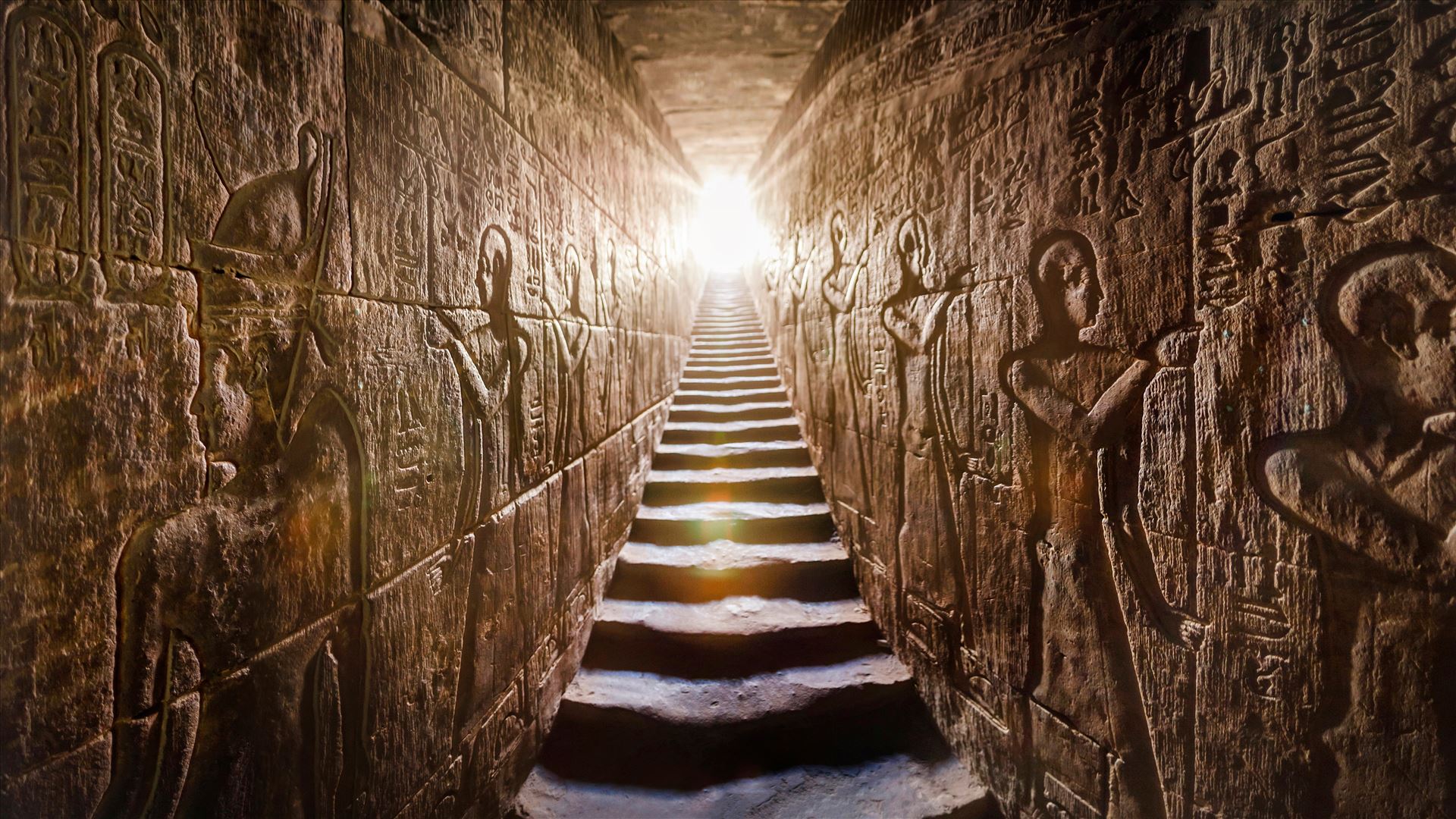 Edfu is a historical town located on the west bank of the Nile between Esna and Aswan and is home to Horus Temple. Horus Temple was built from sandstone blocks between 237 BC and 57 BC and is considered one of the best-preserved temples of all other temple ruins. The temple walls have great inscriptions that reveal important insights into myth, religion, and language in the ancient Egyptian era. 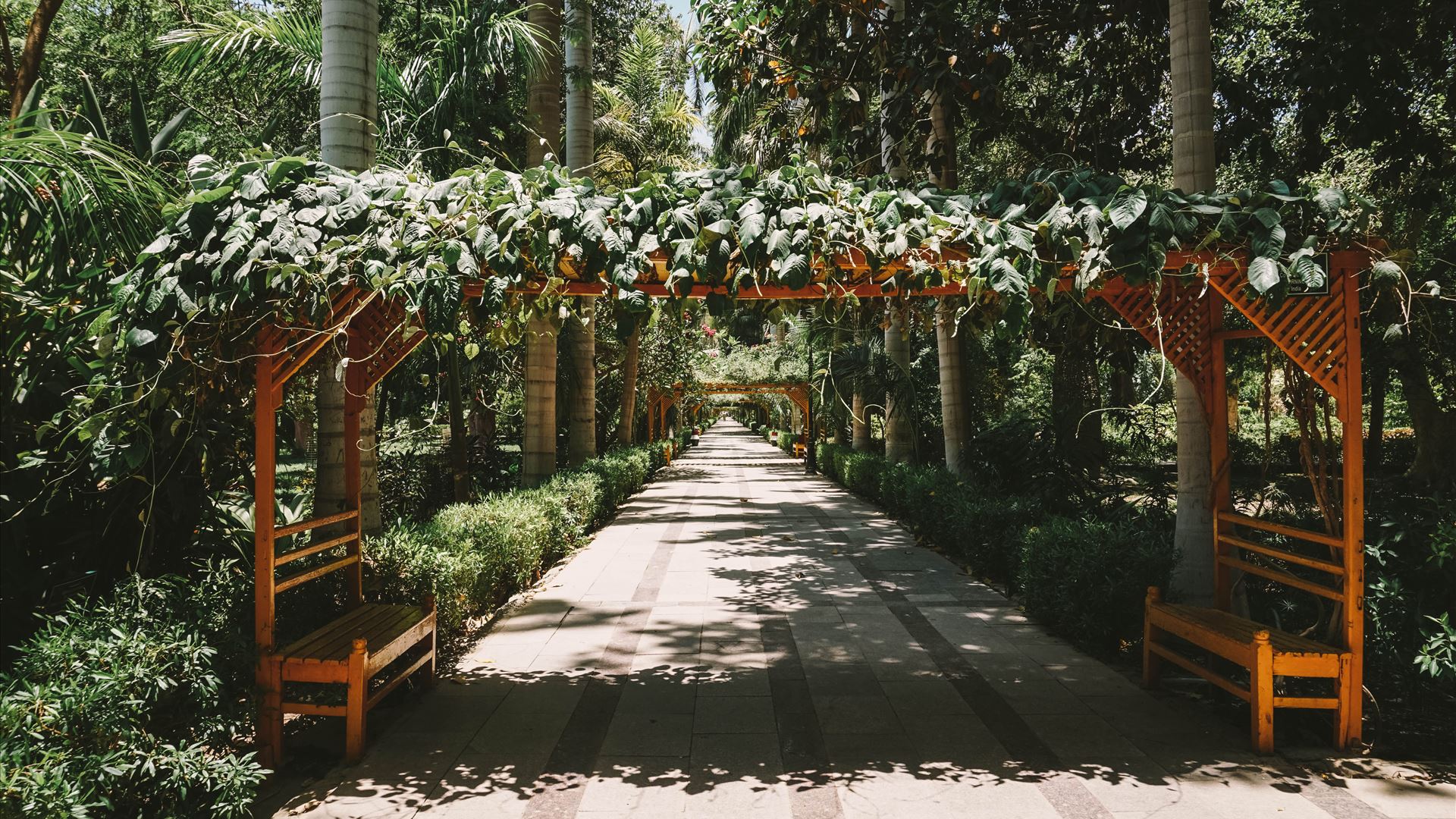 El Nabatat Island or Kitchener’s Island is a small island less than a kilometre long and less than half a kilometre wide situated in the Nile at Aswan. The island was granted to Lord Kitchener as a gift when he served as Consul-General in Egypt. Having made it his home, and with the help of the Ministry of Irrigation, Lord Kitchener turned the island into a paradise of exotic trees and flowers, with the majority from India. The Egyptian government later reclaimed the beautiful island and a research station was built, known as the Botanical Research Institute. 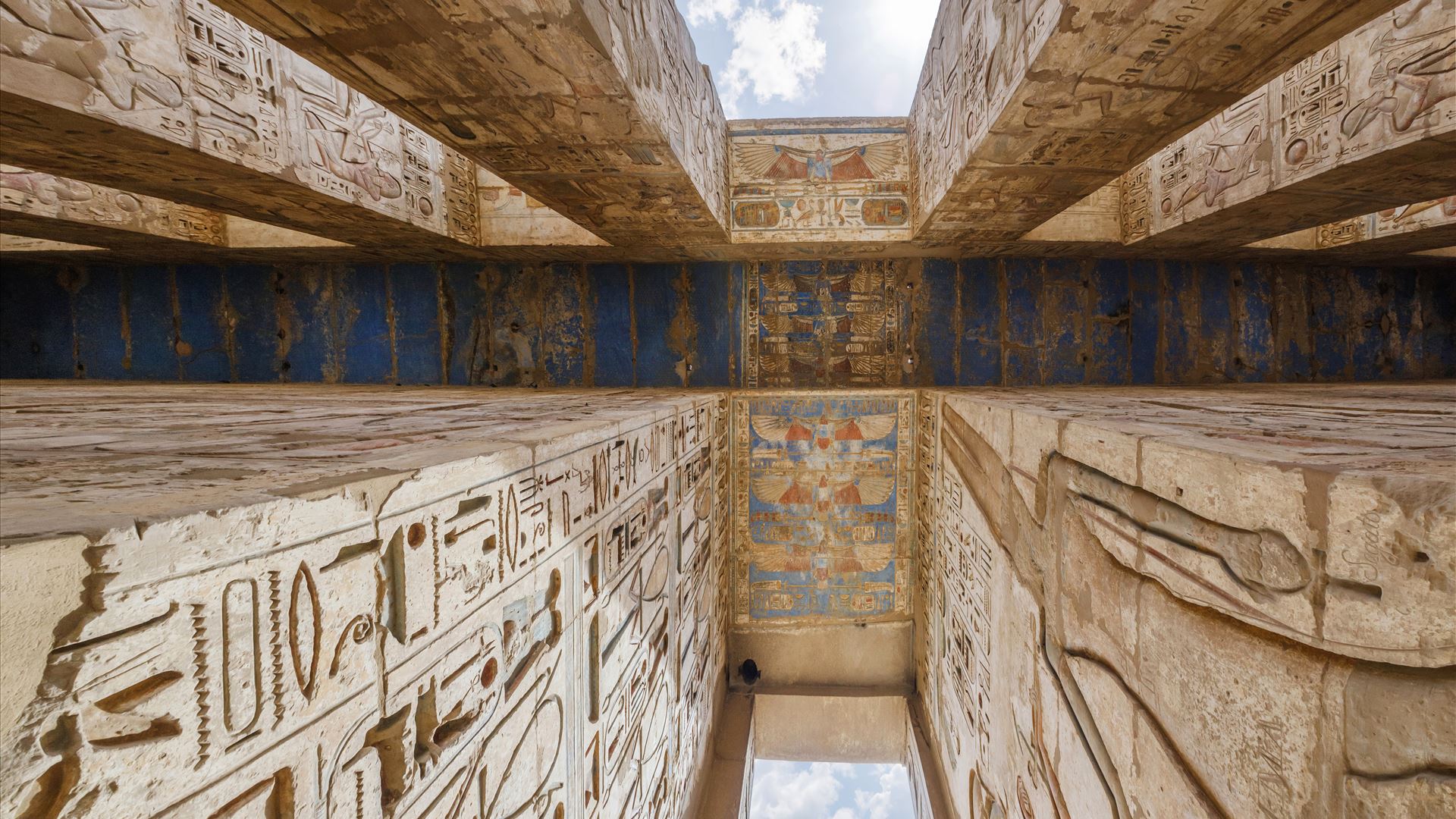 On the west bank of Luxor city; resides the Temple of Ramses III, a prominent temple of the New Kingdom era. Besides its architectural and size significance, the temple is best known for its inscribed reliefs depicting the defeat of the Sea People during the reign of Ramses III. 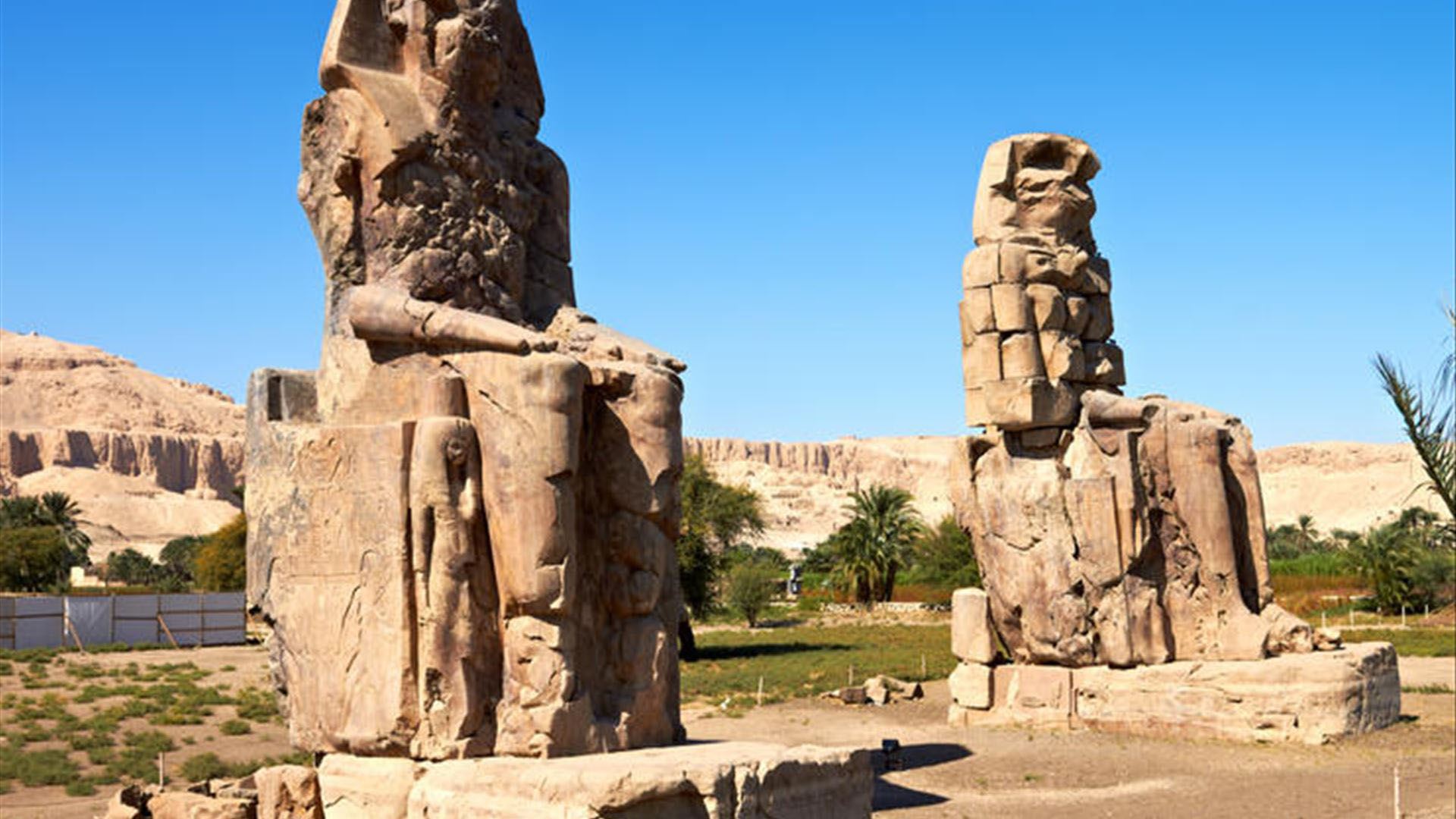 The Colossi of Memnon

The two massive stone statues, rising majestically about 18 meters high, represent Amenhotep III; who reigned Egypt during the Eighteenth Dynasty. The two statues are located west of Luxor and face east, looking towards the Nile. Towering high, these two monuments are always the first things to catch the visitors' attention upon arrival. Moreover, the faces of the statues still are a striking sight despite being ruined.